Herbert Munkhammar is one of the most prominent hiphop/r&b artists in Sweden, and has played an instrumental role in the Swedish music scene ever since he started the group “Afasi & Filthy” in 2003. Herbert is known for his brilliant lyrics and his playful ways of twisting words and expressions.

Herbert started creating music at an early age. In 2003 he founded the group “Afasi & Filthy” together with producer Magnus Lidehäll (Britney Spears, Kylie Minouge, Avicii, Madonna) and in 2004 they got their breakthrough with singles “1990nånting” & “Bomfalleralla”. Their debut album ”Fläcken”, released in 2008, was praised by critics and awarded “Best HipHop/Soul Of The Year” at National Radio P3’s biggest award show “P3 Guld” and at the Swedish Grammy Awards.

In 2007 he simultaneously started the music collective “Maskinen” together with Frej Larsson among others. The breakthrough came right away with the song ”Alla som inte dansar (är våldtäktsmän)”. Two albums, an EP and a series of singles later, “Maskinen” was awarded both “Guldmicken” and named “Live Act Of The Year” at P3 Guld.

In parallel with “Maskinen”, Herbert formed the duo “Ansiktet” together with Erik Nordström . They released two singles, ”X” and ”Äckligt” along with two albums “#DENNYARNBMANNEN” (2013)  and ”Tusen Nålar” (2017). 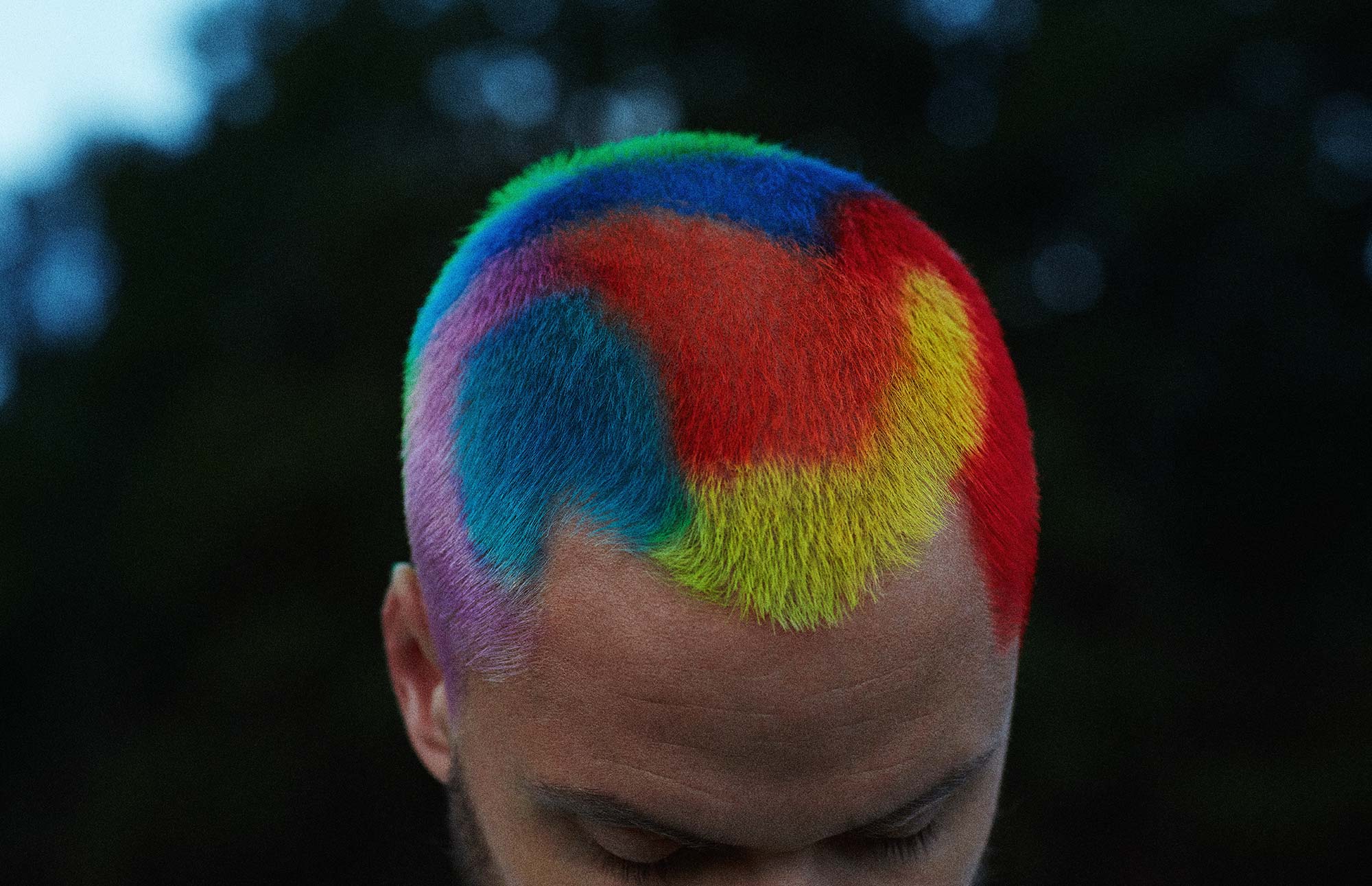 In 2018 Herbert Munkhammar debuted as a solo artist with the album “Vulkanen”. He has since then released multiple singles and collaborated with some of the biggest acts in Sweden. He’s also been hinting about an upcoming album, including the songs “Tjuren Ferdinand”, “Kamikazepilot” and “Dynamit”.