Forget about everyday life and step into an adventurous fantasy world! That’s what Hällas want those who listen to their records or see their live shows to experience.

The story about Sir Hällas takes place in a forgotten world beyond the Gregorian timeline. The listener will follow the trails of a former templar searching for the truth about life itself in a mesmerizing universe where dark forces roam. Magical occurrences, golden cities, evil tyrants and powerful seers all incuse the adventurous fantasy stories of Hällas.

Hällas was formed in the northern parts of Småland by Tommy Alexandersson and Kasper Eriksson during the earlier months of 2011. As time passed by Kasper merged to Östergötland and found guitarists and likewise friends Alexander Moraitis and Marcus Petersson who soon joined the ensemble. Not too long thereafter keyboardist and producer Nicklas Malmqvist became the final fifth after having worked together with the band in his recording studio. They had a clear and common goal – to create adventurous rock music.

The albums center around the knight, Hällas, who is destined to participate in a religious war but so anxious about his future that he sets out to find The Astral Seer who, according to the legends, controls the stars, the future and the past.
- Marcus Pettersson

The sacrifices in life sometimes leads us to the definitive end. The third and final part of the trilogy following the knight Hällas. This time our hero wakes up into an unrecognizable earth after being trapped in the underworld for a long, long time. Unknowing of his inevitable fate, he began to walk the earth for a second time, searching for the answers about the great mysteries of his own very existence, and for a way to save humanity from the ongoing extinction. During a moon phenomena an enchanted crystal lies hidden under the ruins of the golden city of Semyra. This stone must be found and kept away from mankind’s greed, for thee who holds the stone possesses the power to attract the moon. The crystal must be destroyed by the one who has been summoned by the moon herself. 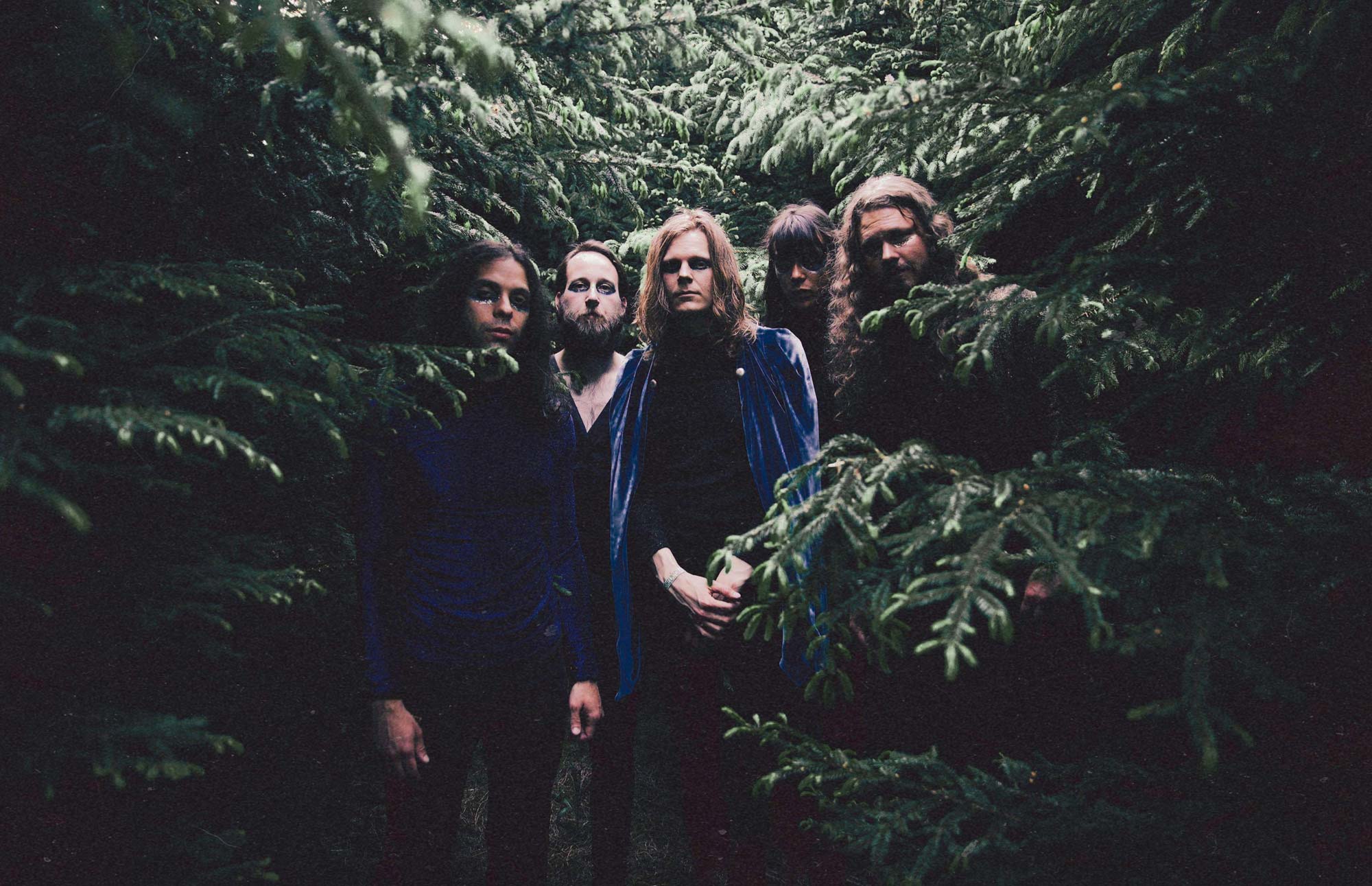