In the pink soft emotional world of Maja Francis, to be vulnerable is to be powerful. The debut single “Last Days of Dancing” in 2015 was the first in the collection of diamonds, created together with Veronica Maggio, Petter Winnberg and David Wikberg.

After releasing “Space Invades My Mind” a duet with Veronica Maggio, Maja Francis released her EP “Come Companion” in 2016. That EP has clocked up well over 5 million streams on Spotify and has seen Maja achieve high profile acclaim from the likes of Noisey, Popjustice, NYLON, Stereogum, Clash and many more.

Apart from a featuring with Kygo, the title track on his EP “Kids In Love” Maja also released two singles in 2017, “I’m Not A Disco” and “Saved By The Summer” which received great support from the likes of ELLE and TMRW.

Maja has guested Seinabo Sey, First Aid Kit, warmed up for Tove Lo and played several big festivals in Sweden. Her audience is continuously taken by her voice and emotional, glittery world. 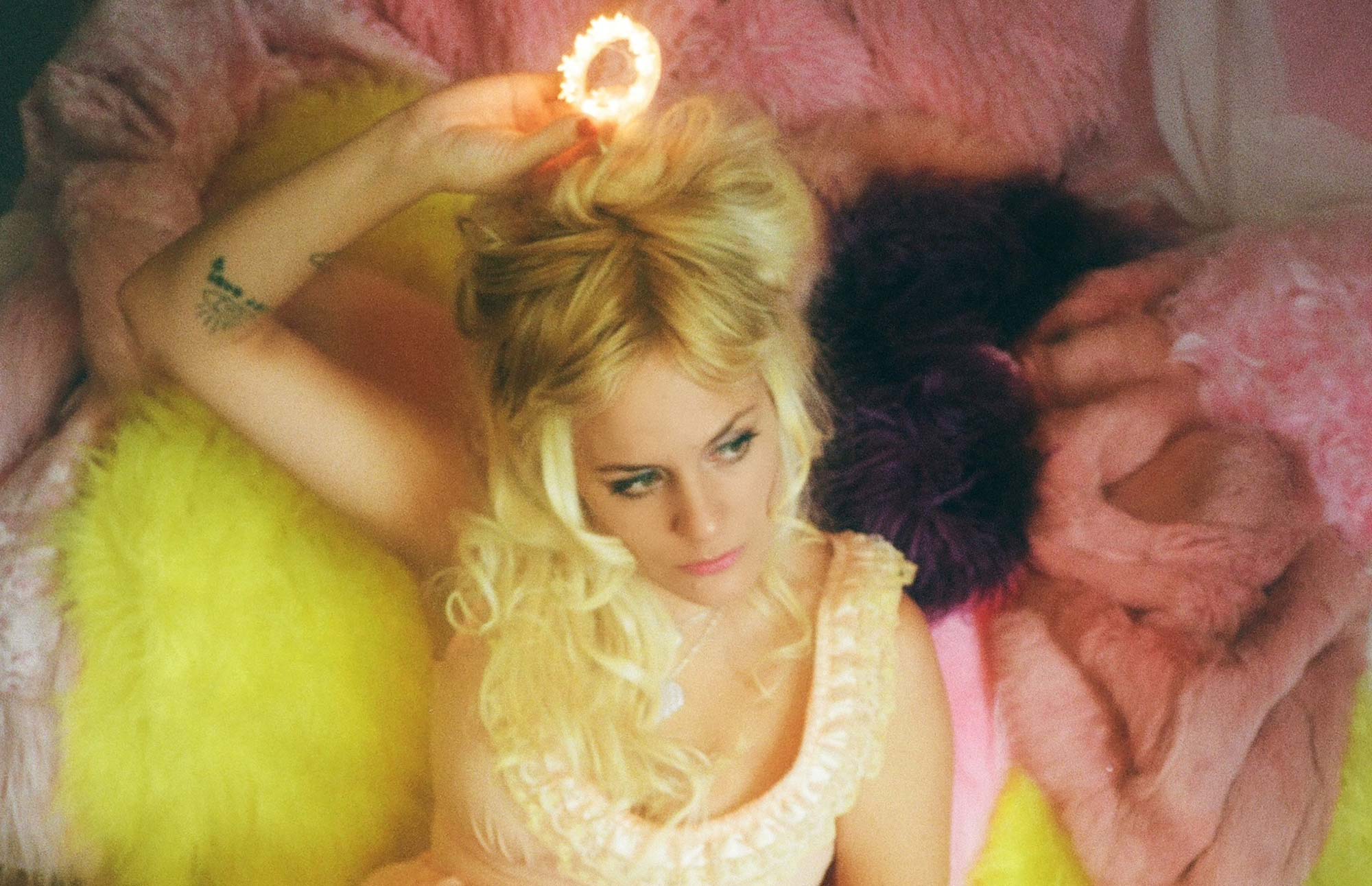